Real Life Dog Stories That Are So Heart Warming 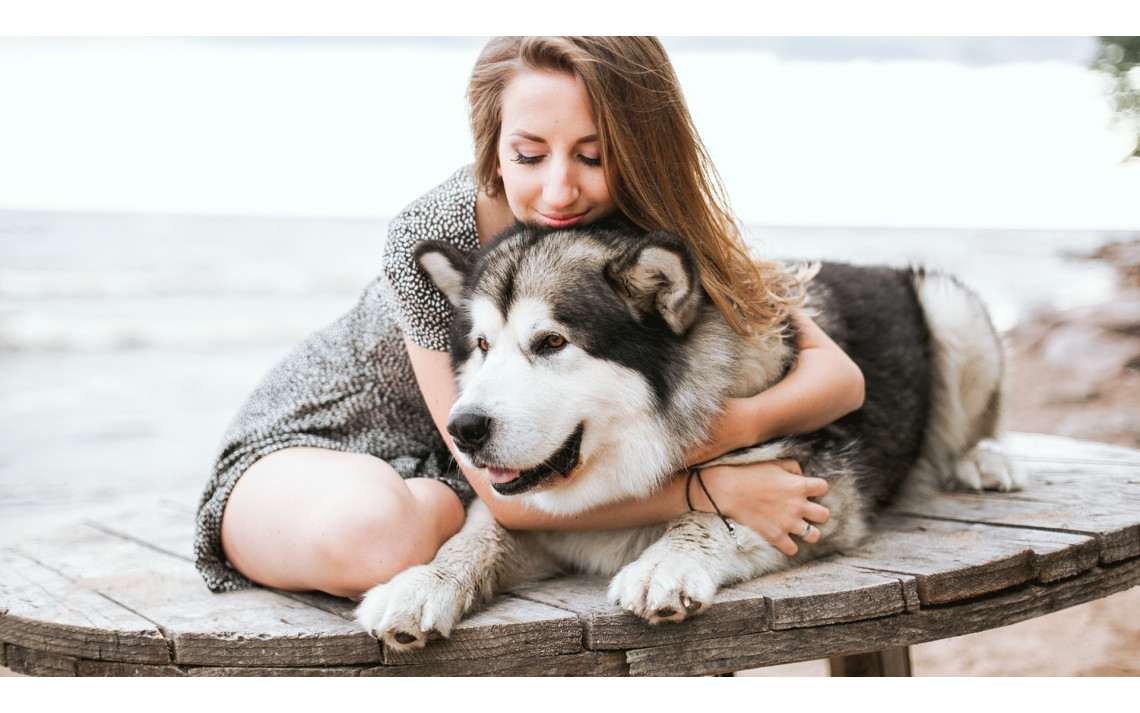 The dog is a man's friend, but then that is too mainstream. Because, dogs are, in fact, a lot more than just best friends. They are selfless angeles, who gives away their life expecting nothing in return but ample amount of love.’

And these heart-warming stories of dogs from around the world completely justify that they are nothing but devoted and selfless fellow-members. Following are some of the dogs documented for having stayed faithful to their masters even after their death.

1. The unnamed dog who nudged his master off the track, and in the process got hit by the train

His master was suicidal, and under the influence of alcohol had fallen asleep on the railway track in the city of Karaganda in Kazakhstan. The dog, sensing the severity of the danger, put in his best efforts to get the man off the track. He pushed, pulled, nudged, and did all that he could if he were a super dog. And yes, he was. Because in his efforts, he was successful. But the timing was a bitch. The train driver saw the dog on the track and applied the emergency break. Even so, his hind paws got under the wheel, and he died, right on the spot, as one of the world’s most selfless being to have ever lived. 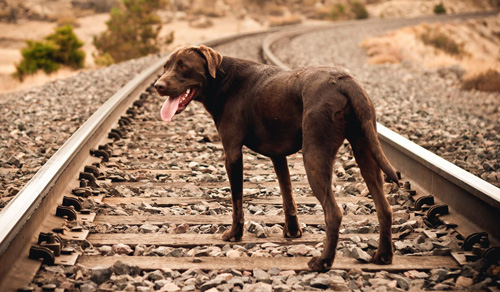 2. ‘Capitán’ defies to leave his master’s side, who passed away 9 years ago

The death of a Miguel Guzmán of Argentina in 2006 evidently hit his loyal dog the most. On learning about his master’s death, Capitán ran away from his home. And when the rest of the family started to search for the dog, they were startled to see Capitán guarding the grave of Guzmán. He had located the cemetery on his own! And as of 2015, Capitán continues to stay by his master’s side. 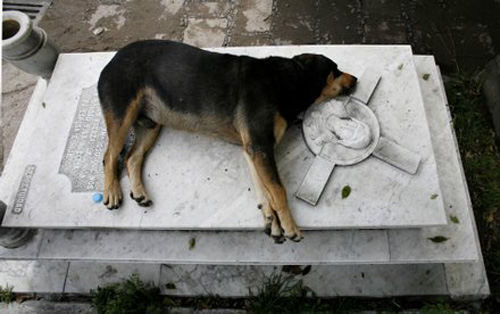 3. ‘Fido’ waited for his deceased master’s return in vain for 14 years

This Italian street dog garnered wide public attention for his demonstration of unwavering devotion and loyalty for his deceased master. On December 30, 1943, during the Second World War, Borgo San Lorenzo was subjected to a violent air raid. The same evening, Fido, as usual, went to the bus-stop awaiting his master’s arrival from work. On not spotting the master get off the bus, Fido went back home disheartened. But, his hopes did not die out because from that day on, he visited the bus-stop every day for 14 years hoping to see the man he had been missing terribly. In the 14th year, on June 9, 1958, Fido died at the bus-stop while still waiting for his master. 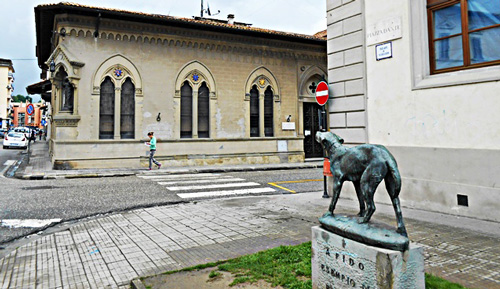 4. ‘Hachikō’ went to railway station for 9 years, carrying the unwavering hope of seeing his master again

Sharing a story somewhat similar to that of Fido, Hachikō was the name of one of the most faithful dogs to have ever lived. It was a daily routine of Hachikō to greet his master nearby Shibuya station. One tragic day, though, Hachikō’s master died of cerebral haemorrhage, thus never making it back to Shibuya station. Hachikō however, continued to show up at the station for next 9 years, 9 months, and 15 days, apparently at precisely right time when the train, which his master used to get off from, was due to arrive at the station. The initial reaction of the commuters and the workers at the station towards Hachikō was not very friendly, but following the publication of an article on him in Japan’s national newspaper, Asahi Shimbun on October 4, 1932, people started showing concern for the dog. They started feeding him to keep him nourished.

On March 8, 1935, Hachiko was spotted dead on a Shibuya street. And the cause of his death was diagnosed to be terminal cancer and a filaria infection. 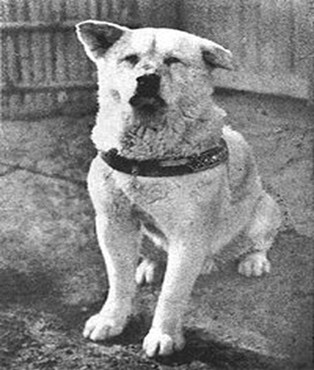 5. ‘Waghya’, Chatrapati Shivaji’s loyal pet dog who is believed to have jumped into the funeral pyre of the Indian warrior king

Waghya was deeply shaken up because of the death of his master, Chatrapati Shivaji. So much so, that he jumped into the funeral pyre, thus immolating himself, and becoming the symbol of purity and loyalty in India. There is also a statue of Waghya erected beside Shivaji’s tomb at Raigad Fort in Maharashtra. Although, we are not sure whether this story was of an actual dog or a fictional dog. 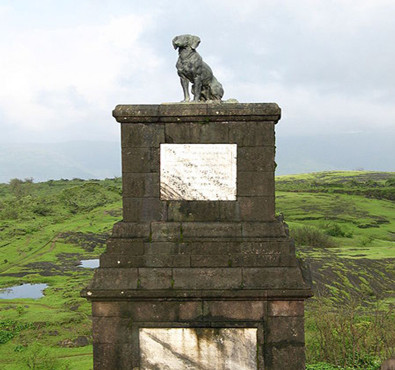 6. ‘Tommy’ (apparently also known as Ciccio) visited the church where the funeral of his owner was held, daily.

Tommy used to visit Santa Maria Assunta church in Italy with his owner, Margherita Lochi. After Margherita passed away, Tommy followed her coffin and was present at her funeral. From then on, Tommy regularly made visits to the church and sat by the altar, silently. In the appreciation of the loyal dog, the father of the church was once quoted as saying, “he waits patiently by the side of the altar and just sits there quietly. I didn’t have the heart to throw him out—I’ve just recently lost my own dog, so I leave him there until Mass finishes and then I let him out.” After battling an illness, Tommy died on January 20, 2014. 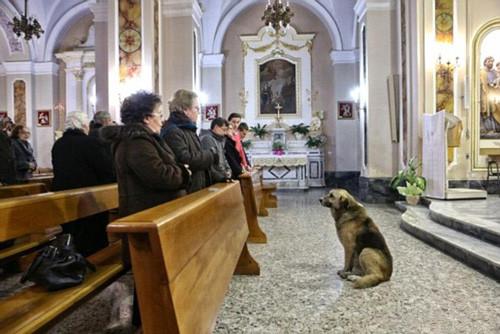 7. For 23 days, ‘Talero’ guarded the dead body of his owner, who collapsed in a snow storm.

Bernardo Leónidas Quirós died in a snow storm in Argentina and his dog Talero took the charge of keeping his owner protected for days after he passed away. According to a Chilean online newspaper El Patagonico, Talero even seems to have warded off wild animals from attacking his deceased master, and for his own survival in the snow, he hunted small animals. In the cooler nights, he slept beside his master, with the intention of keeping him warm and sheltered from the harsh winds. And when police approached to rescue the body, he barked in frantic as if sensing danger for his master or, asking the authority to leave him alone with his master. A feeling that he himself knew best .

Some other dogs that showed their unconditional love for their homes, are- 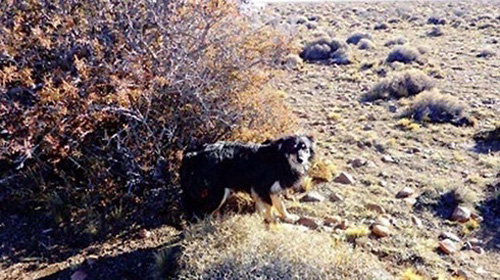 8. 'Bobbie the Wonder Dog' travelled 4,105 km to return to his family home

Bobbie was accidentally separated from his family, while they were on a road trip in Indiana, in the year 1923. After carrying out an extensive and exhaustive search for their beloved dog, the family reached their home in Oregon, disappointed and sad.

6 months later, Bobbie appeared. He was there at the doorstep of his family home, gotten all scrawny and bony from the long walk that he set all the way from Indiana to his home in Oregon. On his journey back, he precisely scaled a distance of 4, 105 km, crossing through all the physical hurdles of mountains, deserts, and plains falling in between. On an average, Bobbie must have travelled about 23 km each day. 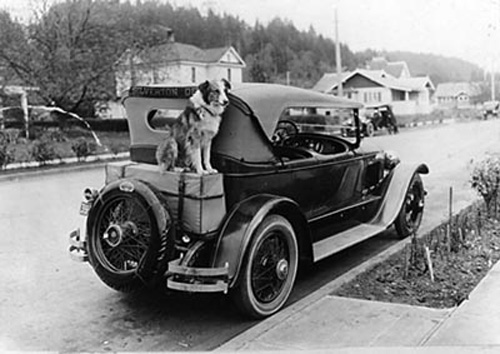 9. ‘Baekgu’ travelled 300 km to return to his owner who had sold him to someone else

Baekgu’s owner, battling tight economic condition, sold him to his new owner, who stayed 300 km away. But nothing was strong or hard enough for Baekgu to let go off his previous owner, so he travelled back and reached home after travelling the distance for 7 months.

These amazing dogs in the history of world show that pure love needs no definition. They do so much for us, feel so much for us, and some of us still continue to reward them with flying stones. 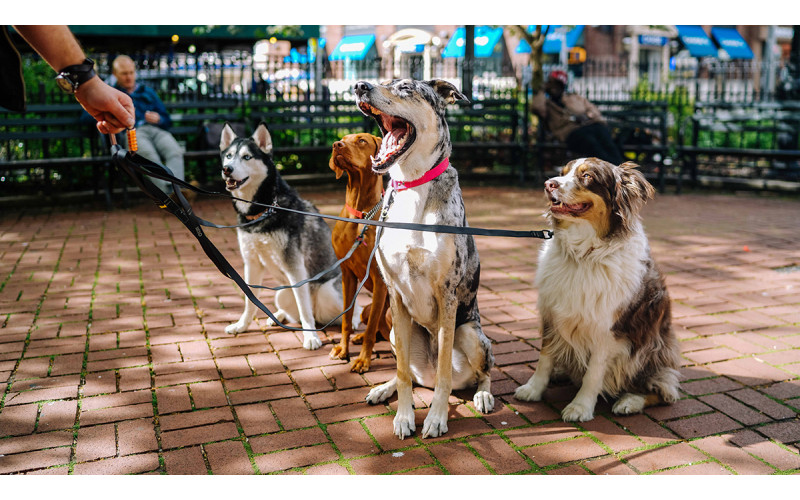 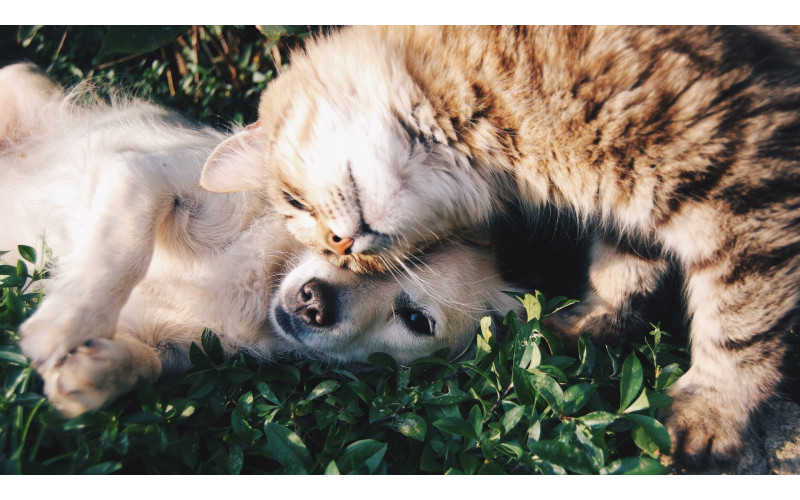