Some Truths About Dogs (1) 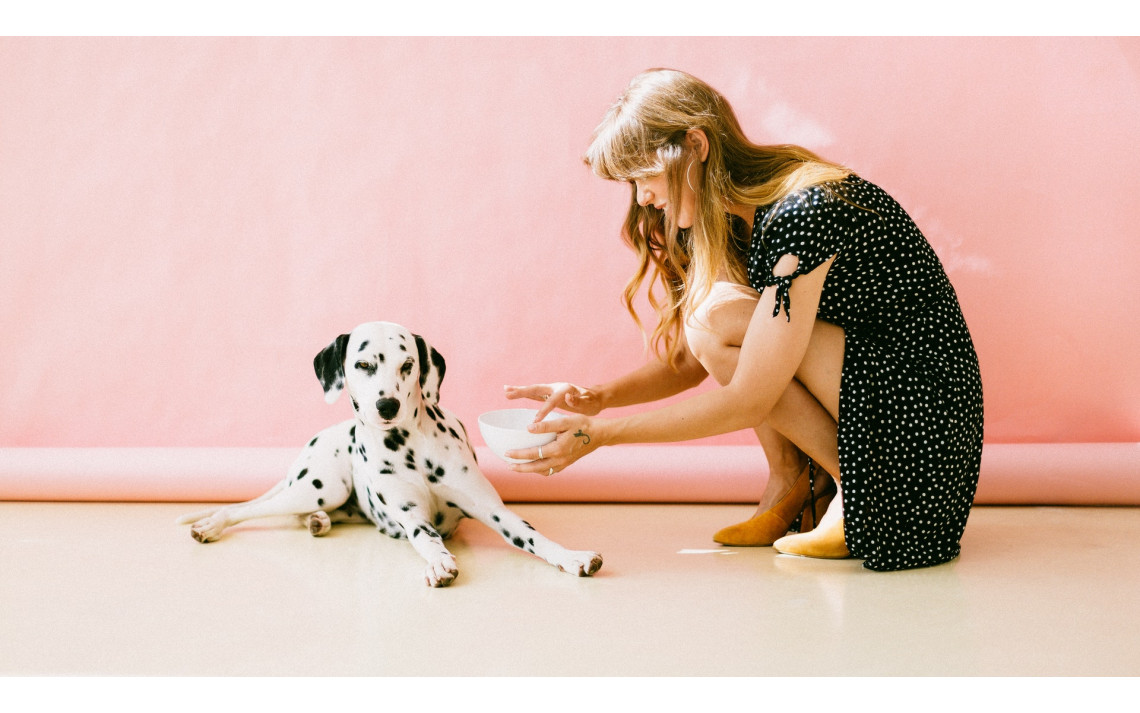 1. This is common sense. Dogs have very sharp noses, and their sense of smell may be hundreds of thousands of times that of humans. Dogs ’noses have more than 200 million olfactory cells. How to express such a sensitive sense of smell intuitively? The scientists gave the answer: such as smelling a rotten apple in 2 million barrels of apples.

2. Like cats, dogs have emotions. Scientists have found that when dogs find that other dogs are treated better than themselves, they will have a "disgusted feeling of unfairness." Because of this jealousy, the dog will work harder in front of the owner in order to get a reward. This is also often used for dog training.

3. When the dog drinks water, he will bend his tongue and use his tongue as a spoon. Specifically, the dog will first put water to the tip of his tongue, and then bend his tongue to bring water into his throat so that he can drink more water without wasting it. Because the dog's snout is longer and cannot be closed completely, there is no way to suck. Therefore, everyone thinks that the dog is quenching thirst with licking.

4. A person's yawning can make a dog yawn, especially the person is a familiar friend for the dog, it is more likely to be infected.

5. Dalmatians are pure white when they are born. 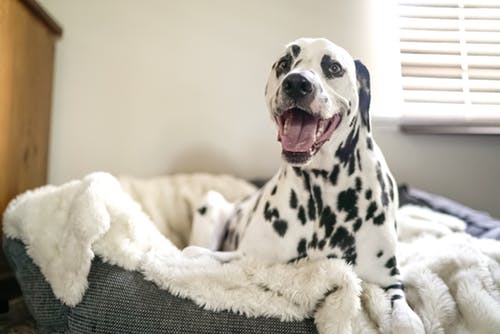 6. The longer the dog's nose, the better its temperature control ability (this is why short-nosed dogs such as pug bulldogs have a higher chance of heat stroke).

7. Dogs can perceive changes in the weather. When your dog starts to feel restless and walk around and bark, these abnormal reactions, don't panic, the weather may start to worsen. 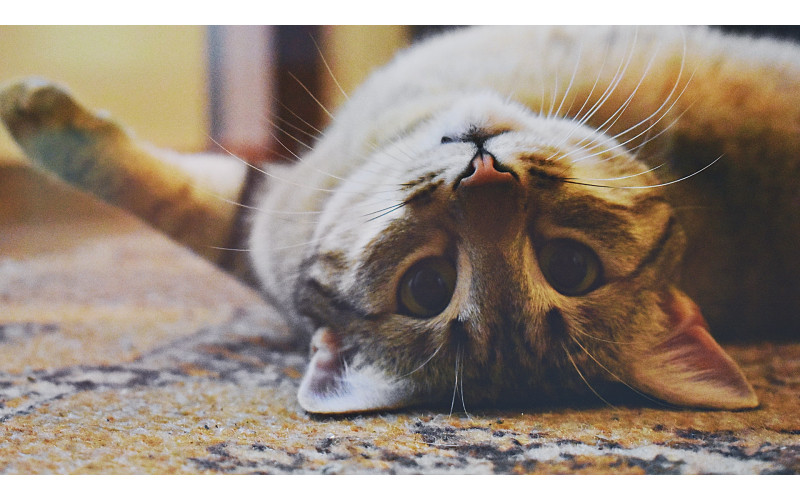 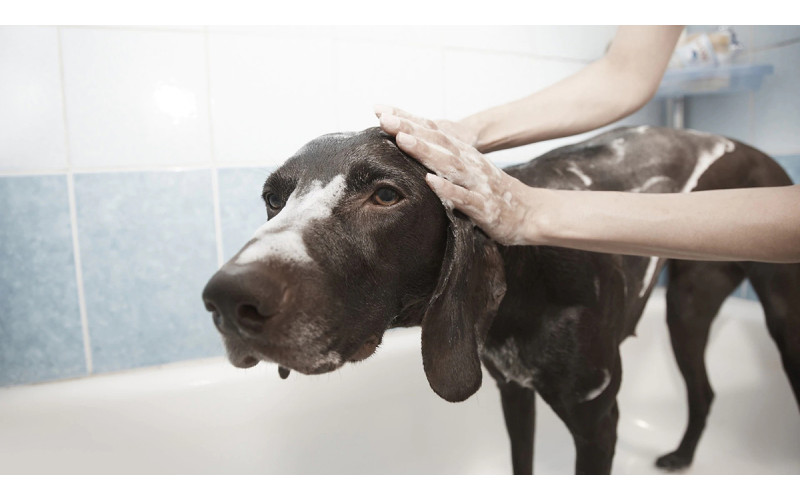