The Munchkin cat or Sausage cat is a relatively new breed of cat characterized by its very short legs, which are caused by a genetic mutation. The Munchkin is considered to be the original breed of dwarf cat.

Much controversy erupted over the breed when it was recognized by The International Cat Association (TICA) in 1995 with critics voicing concern over potential health and mobility issues. Many pedigree cat associations around the world have refused to recognize the Munchkin cat due to the welfare of the breed and severity of the health issues, including the Governing Council of the Cat Fancy (GCCF).

The name "munchkin" derives from writer L. Frank Baum's diminutive inhabitants of Munchkin Country, originating in the 1900 novel, The Wonderful Wizard of Oz.

Munchkin cats are quick, energetic, fun-loving, and affectionate. What they lack in leg length they more than make up for with their unique look and loving temperament. 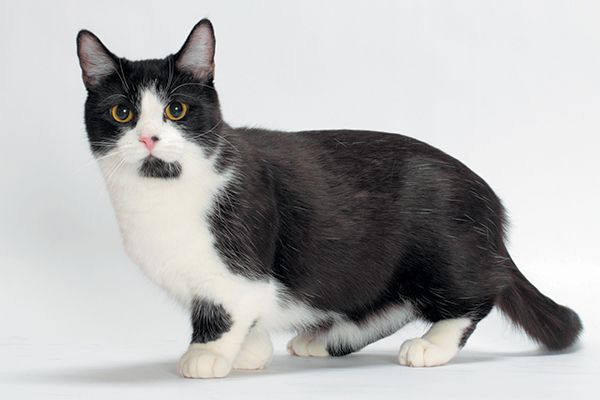 Munchkin cats have a distinct look that most cat aficionados either love or hate. These petite pets are noticeably low to the ground, with legs that are about 3 inches shorter than the average feline. The rest of the Munchkin body is pretty typical of your run-of-the-mill house cat, with most of adult weighing somewhere between 6-9 pounds. Visually, many might consider the Munchkin the Dachshund of the cat kingdom. Some even refer to the Munchkin as a "sausage cat," a similar nickname to the beloved "wiener dog."

The Munchkin's short limbs are due to a natural genetic mutation and are the breed's defining feature. Munchkin cats come in all color combinations and coat styles, and can have short coats, long coats, or be hairless. Short-haired Munchkins have plush medium-density coats, while long-haired Munchkins have silky smooth fur. Popular coat shades and patterns are tabby, calico, gray, and solid black.

Although the Munchkin cat comes in many shades, they are their own distinct breed-not miniature versions of other cat breeds.

Munchkins are generally healthy cats with an expected lifespan of 12-15 years. But like any breed, these little cats can be affected by certain health issues. Mostly, Munchkins can develop problems that affect most feline breeds, including heart problems, urinary tract infections, and pancreatitis. 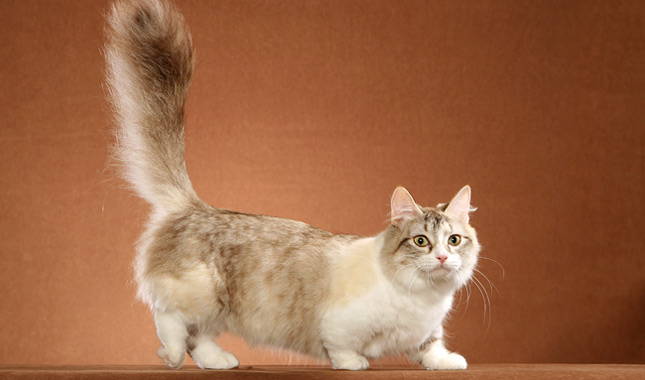 Grooming your Munchkin will be guided by their coat style. Short-haired Munchkins should be brushed weekly, while long-haired Munchkins should be brushed more frequently to keep their coat free of tangles. Your Munchkin will clean herself, but her limited leg reach can make hygiene a little more difficult for this cat. Occasional bathing is a good idea to help keep your little kitty friend clean. You should also keep her nails trimmed and ears cleaned. 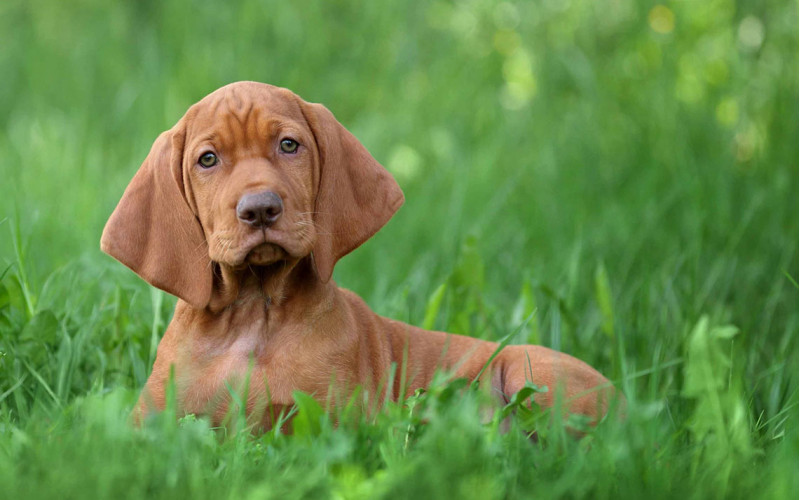 Hungarian Vizsla Dog Profile
The Vizsla is a versatile, red-coated gundog built for long days in the field. ...
Meow of the Kitten
Kittens can make a large repertoire of different sounds, much broader than most other animals.... 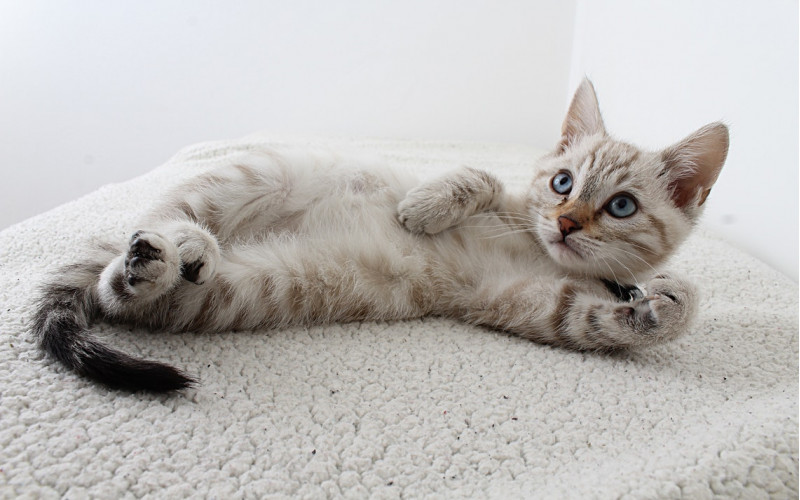 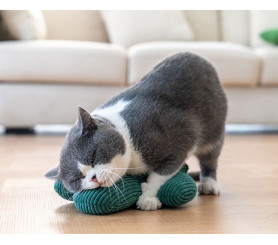 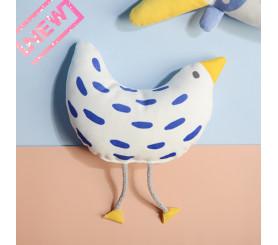