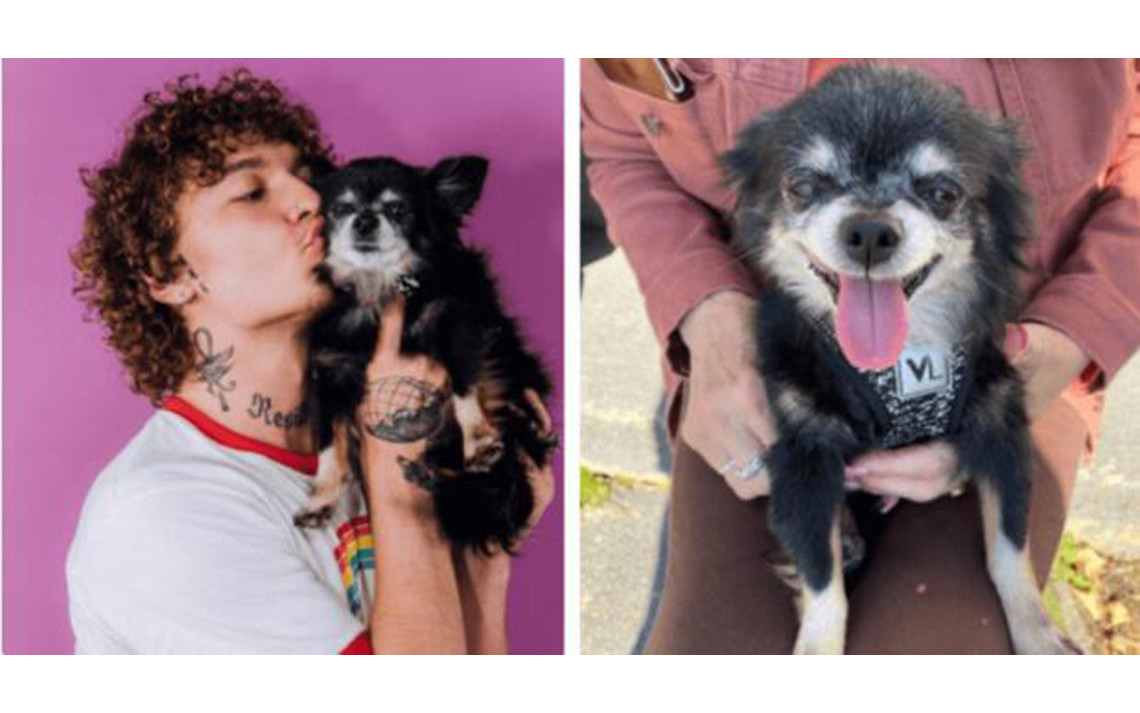 Fans of the famous TikTok dog Pudgy aka Pudgy Woke were heartbroken on Friday, June 16, after learning that he had died following a canine attack.  Pudgy's owner Malachy James announced the tragic news on his Instagram and newly launched YouTube channel.

"Long live Pudgy Woke," James wrote as the caption to a picture of Pudgy sitting on a barstool. Pudgy the chihuahua had garnered over 12 million followers on TikTok, and 466,000 followers on Instagram. His last video has been watched more than 9 million times. The pet earned the nickname "Owa Owa dog" after becoming famous for making an "owa owa" sound. He was named after the dog from the Betty Boop movies, which James used to watch with his mother when he was a child. Pudgy escaped an abusive home and was found roaming in the streets before he was adopted.

How did Pudgy die? 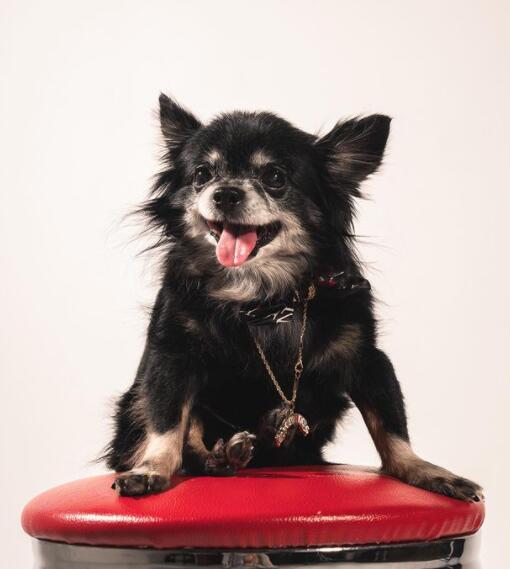 Explaining the untimely demise of the iconic dog, James posted a video on his YouTube channel titled "What happened to PudgyWoke. “I meet this guy who has his dog on a leash. He introduces me, and I introduced him to Pudgy. This guy wanted Pudgy to meet his dog. So I put Pudgy down, and I assumed they are about to just sniff each other. That’s what dogs usually do when they meet each other. This just wasn’t the case. This dog instantly attacked Pudgy, and I am fighting with this dog," he said.

James then revealed that Pudgy was immediately rushed to the animal hospital where the doctor told him that the dog would need surgery. Although it was a costly affair, the bills rounding up to $12,000 to $15,000, James and his family decided to bear the medical cost. However, looking at the fact that the doctors were unsure whether they will be able to save the dog even if Pudgy went through the surgery, James had to make the tough decision of putting his dog down. The decision was made as the family did not want it to go through any more pain. 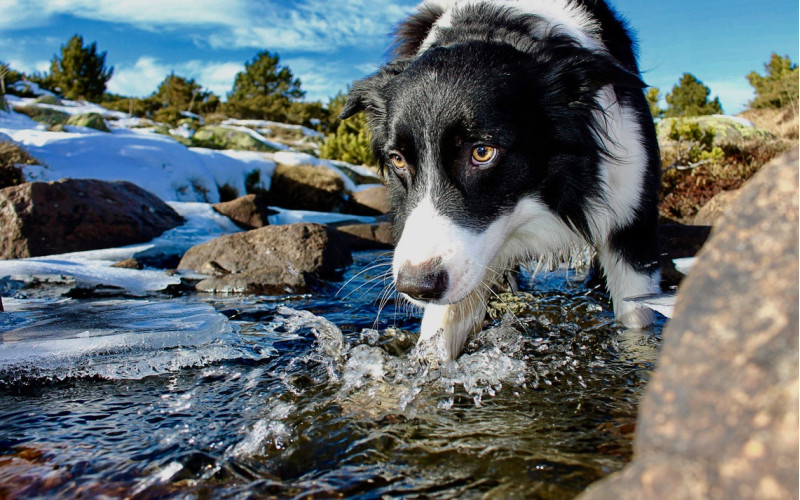 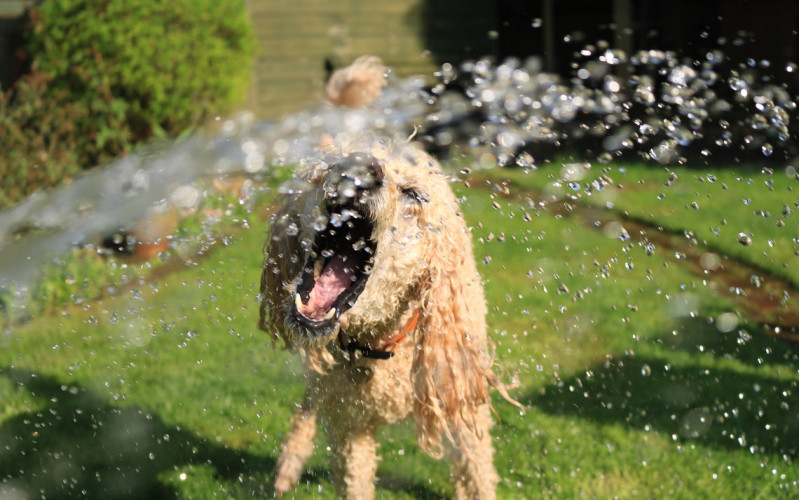