How Many Dogs Do You Own? 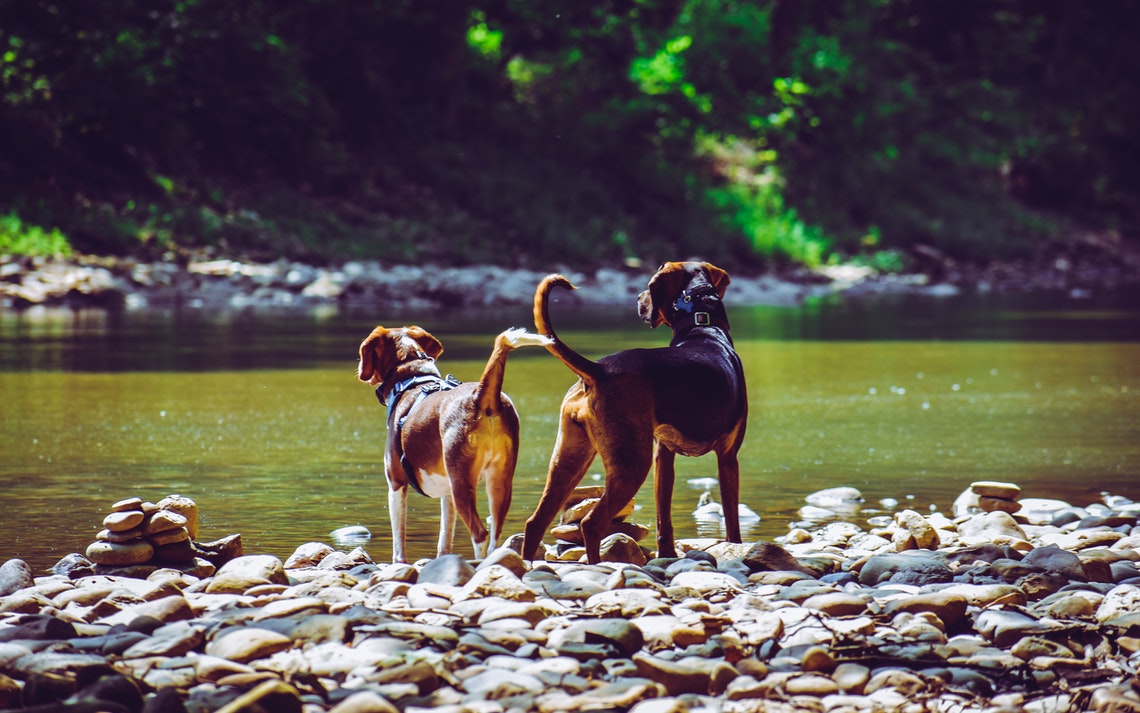 “My dog is lonely, I think, because he’s always at home. I decide to raise another dog to accompany him.”

So dog keepers do you occur this idea?

“His expression just like saying ‘please, just remove this kind of thing!’” 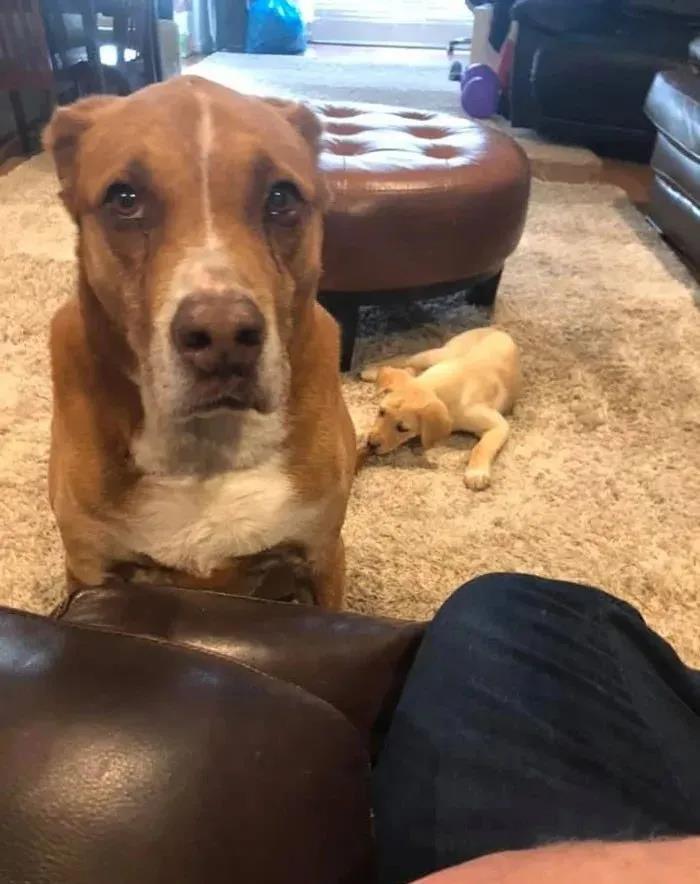 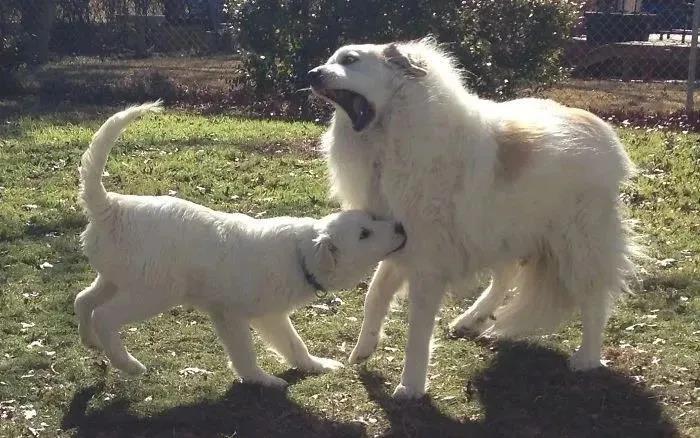 First, we should know that dogs will feel lonely as well as human beings. In addition to feeling the most basic emotions of loneliness, dogs are also prone to suffer from separation anxiety.

How to tell a dog is lonely?

If a dog shows destruction, such as biting shoes or sofa, he must want to draw your attention.

Also, he will lose appetite, show no interest in activities favorite before, and no reaction to your calling.

So a dog will lonely, especially when he is at home alone.

However, without enough budget of time, space, money, it’s not recommended to raise another dog. Because the new one will get lonely soon, and you will have two dogs suffer separation anxiety.

Surely, if you are determined to raise one more dog. Here are some suggestions that may be useful.

Before preparing to raise a second dog, you must have an understanding of its personality, especially the nature of the dog breed itself, and don't have too much difference with the first's personality in the family.

Two dogs with a small size difference are best to get along with each other, and there is no anxiety caused by the difference in size.

Generally, dogs with an age difference of fewer than 4 years are suitable, since the older dogs may not be so patient with the much younger dogs that even attack them.

Dogs of the same gender are more likely to be jealous, causing a series of problems.

It is true that opposite sexes get along better, but there are many things you have to worry about, such as a dog's estrus period.

And most importantly, how to make two dogs live in harmony. It takes a process for two dogs to become friends from strangers. As the owner, you must coordinate well at this stage, and don't be cold and partial to either side.

Therefore, don't raise a second dog on a whim. The double cost and pressure brought by two dogs should be considered whether you can afford it. Of course, if you choose to raise it, you must be responsible. 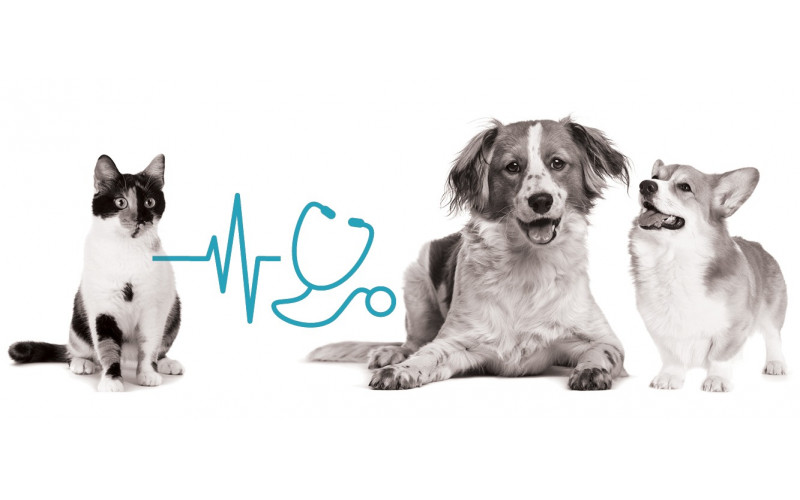 Something About Dog Insurance
Dog insurance provides a safety net that helps to cover the costs of diagnostics, procedures, and medications to treat your dog’s eligible accidents a...
How to Treat Cat Anxiety?
Anxiety is a very real problem that can not only cause our cats severe emotional distress but can also exacerbate or cause a number of medical problem... 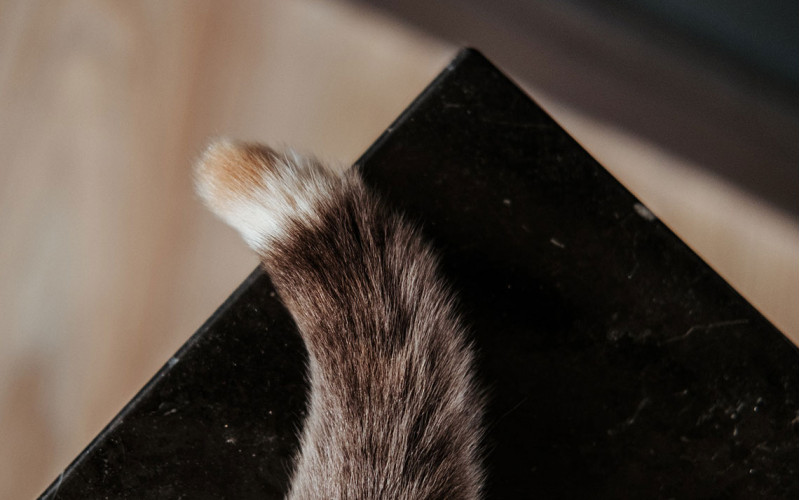