Guina: the smallest cat in the Americas 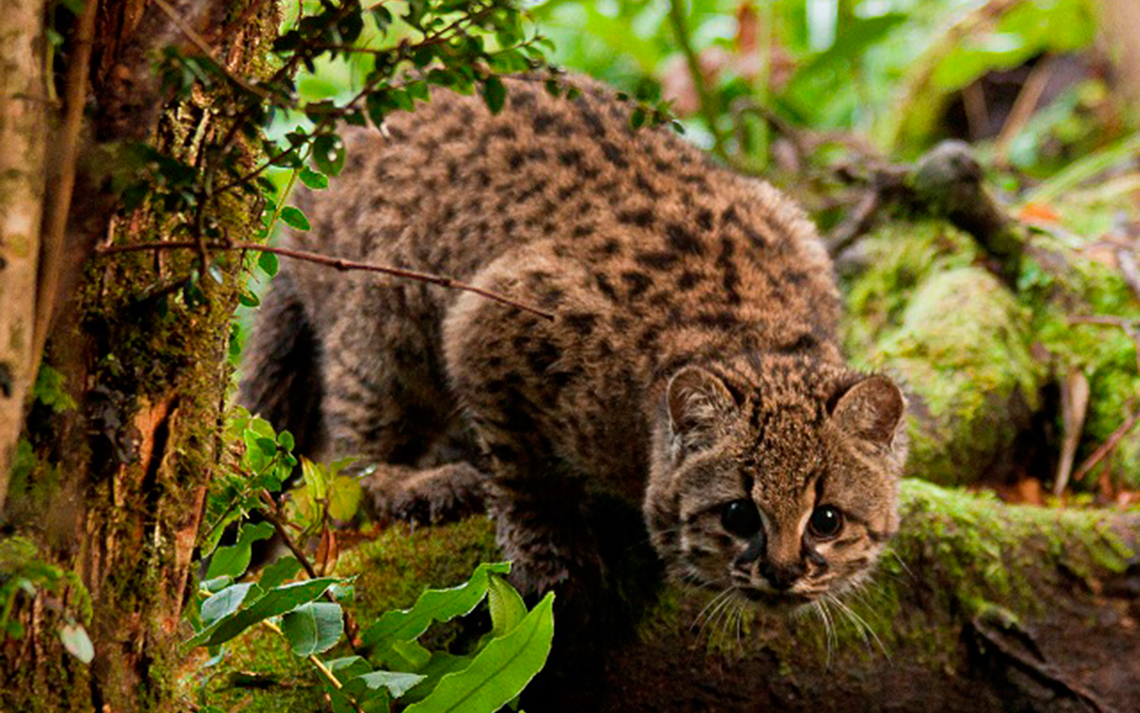 The Guina is also referred to as the Kodkod, Chilean Cat, and Guigna.

The Guina is the smallest cat in the Americas.

It lives primarily in central and southern Chile, as well as marginally in adjoining areas of Argentina. Its area of distribution is small compared to the other South American cats.

It is a tiny, compact-built species with relatively short limbs, and a thick, tubular bushy tail. The fur is greyish-brown to rich russet-brown marked with small, dark dab-like spots that coalesce into broken lines on the back and nape. The head is small and round with a compact face that is marked with dark cheep stripes, eyebrow markings, and prominent dark stripes under the eyes that border the muzzle.

The gestation period lasts about 72–78 days. The average litter size is one to three kittens. This species may live to be about 11 years old.

The kodkod's fur color ranges from brownish-yellow to grey-brown. It has dark spots, a pale underside, and a ringed tail. The ears are black with a white spot, while the dark spots on the shoulders and neck almost merge to form a series of dotted streaks. Melanistic kodkods with spotted black coats are quite common. It has a small head, large feet, and a thick tail. Adult kodkods are 37 to 51 cm (15 to 20 in) in head to body length with a short 20–25 cm (7.9–9.8 in) tail and a shoulder height of about 25 cm (9.8 in). Weight ranges between 2 and 2.5 kg (4.4 and 5.5 lb). 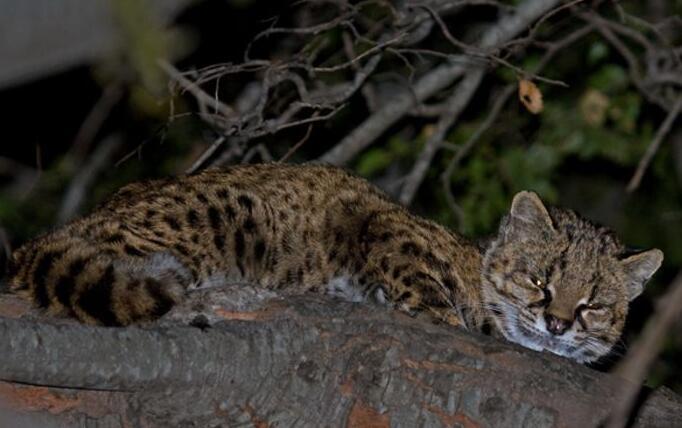 The kodkod is strongly associated with mixed temperate rainforests of the southern Andean and coastal ranges, particularly the Valdivian and Araucaria forests of Chile, which are characterized by the presence of bamboo in the understory. It prefers evergreen temperate rainforest habitats to deciduous temperate moist forests, sclerophyllous scrub, and coniferous forests. It is tolerant of altered habitats, being found in secondary forests and shrubs as well as primary forests, and on the fringes of settled and cultivated areas. It ranges up to the treeline at approximately 1,900 m (6,200 ft). In Argentina, it has been recorded from the moist montane forest, which has Valdivian temperate rainforest characteristics, including a multi-layered structure with bamboo, and numerous lianas and epiphytes.

Kodkods are equally active during the day and during the night, although they only venture into open terrain under the cover of darkness. During the day, they rest in dense vegetation in ravines, along streams with heavy cover, and in piles of dead gorse. They are excellent climbers, and easily able to climb trees more than a meter in diameter. They are terrestrial predators of birds, lizards, and rodents in the ravines and forested areas, feeding on southern lapwing, austral thrush, chucao tapaculo, huet-huet, domestic geese, and chicken. 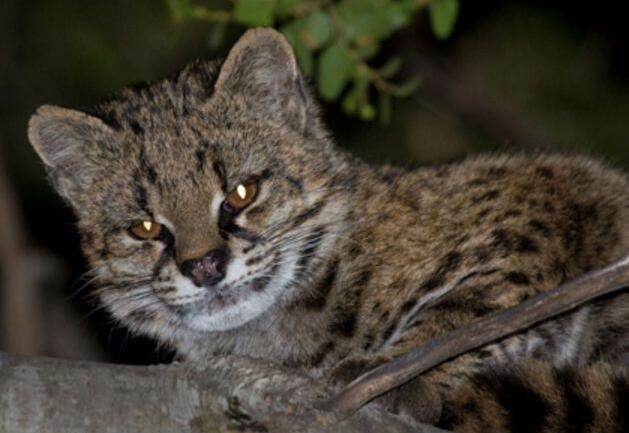 The major threat to the kodkod is logging of its temperate moist forest habitat, and the spread of pine forest plantations and agriculture, particularly in central Chile. 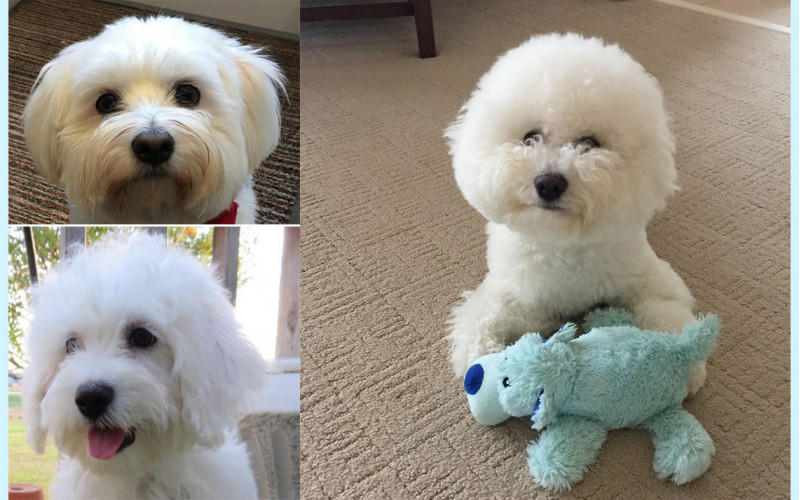 Biton Dog
The Biton is not a purebred dog. It is a cross between the Bichon Frise and the Coton de Tulear. ...
Pet Autumn Care: those 4 things you must know
The autumn, a dog's physical and mental state can change a lot. So how can we get along with pets in the fall?...