Be aware that dog swimming can also be risky! 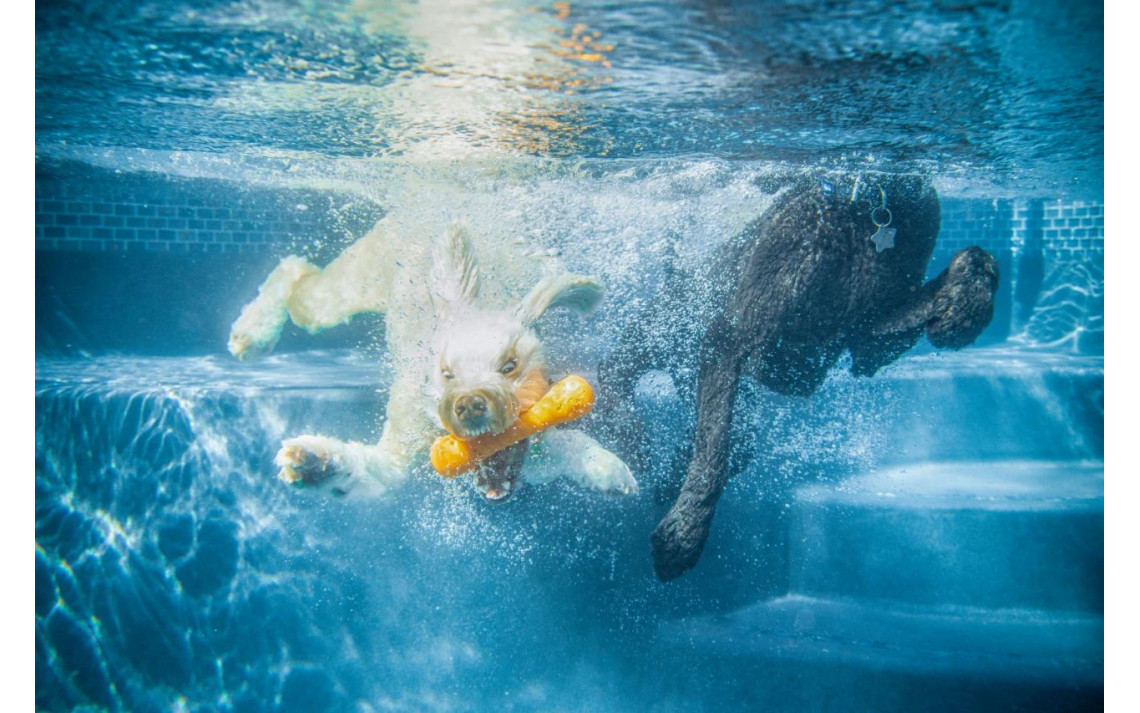 Summer is here, and many parents have begun to arrange for their dogs to go swimming in the water.

There are many benefits of dog swimming, which can strengthen the training of muscles, and at the same time, it will not put too much pressure on the joints. 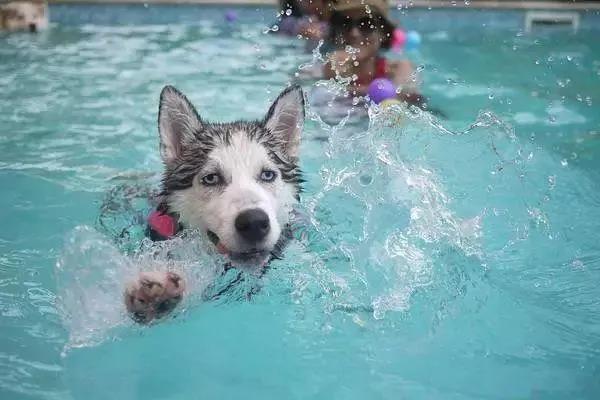 Also, because the force is even in the water, swimming can correct the dog's bad walking postures. In addition, swimming consumes more energy, which can make the dog consume his energy quickly after exercising. 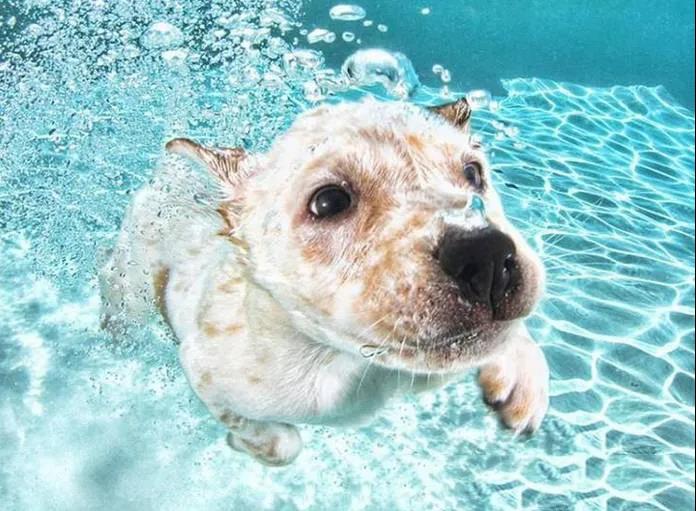 But do dogs swim by nature?

Dogs not suitable for swimming

A dog with a short nose and a flat face.

They are born with short nasal tubes and their breathing is not very smooth. They need to raise their heads to breathe in the water, causing their bodies to sink. Even if they learn to swim, they cannot stay in the water for a long time. For example, dogs with similar structures, such as Pugs and Boxers, require special attention. 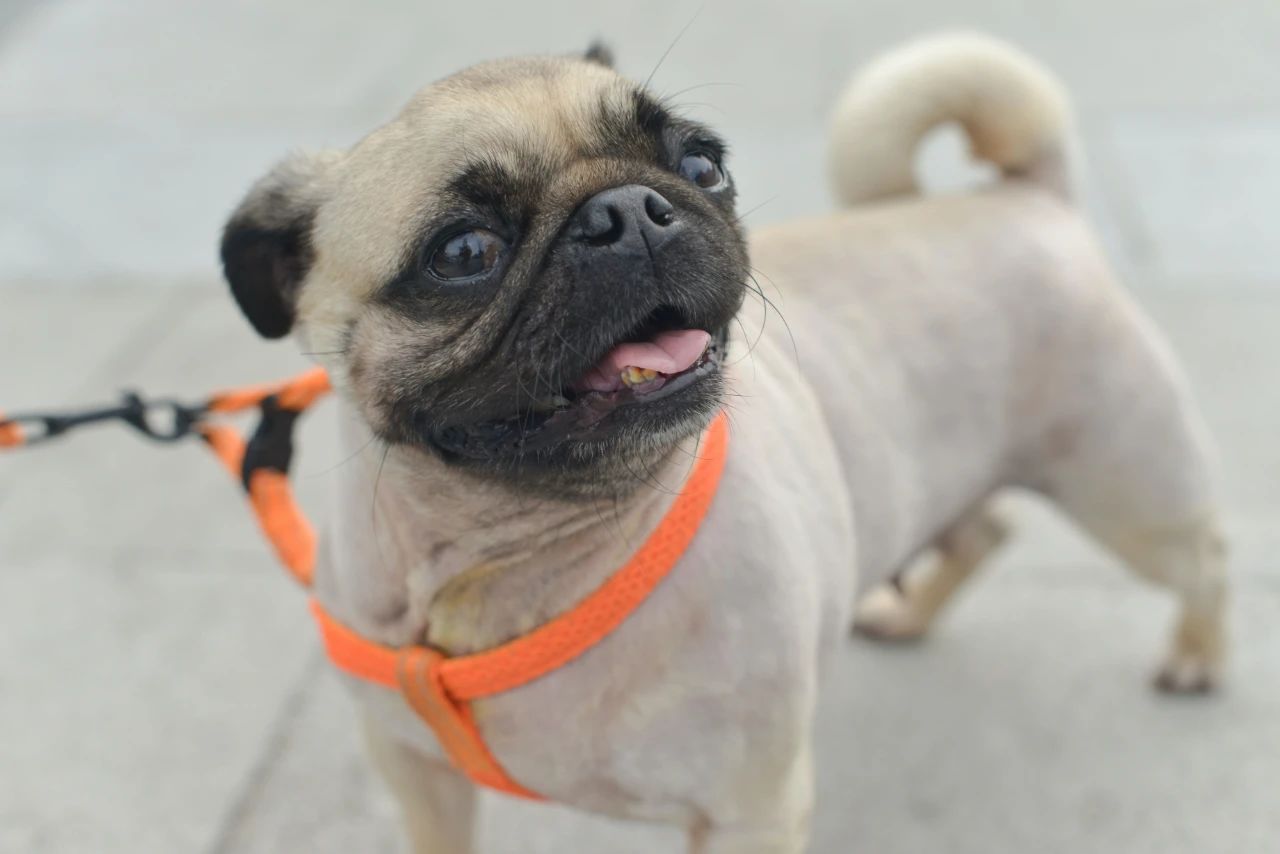 The short legs of a dog mean that it needs to keep pulling limbs to float smoothly. It is more laborious to swim. Just a little distance swimming will consume a lot of energy, so it is not suitable for learning to swim. Short-legged dogs such as corgis and dachshunds, dog parents also need to pay attention to them. Even if dogs can swim, you should not allow them to swim for too long. 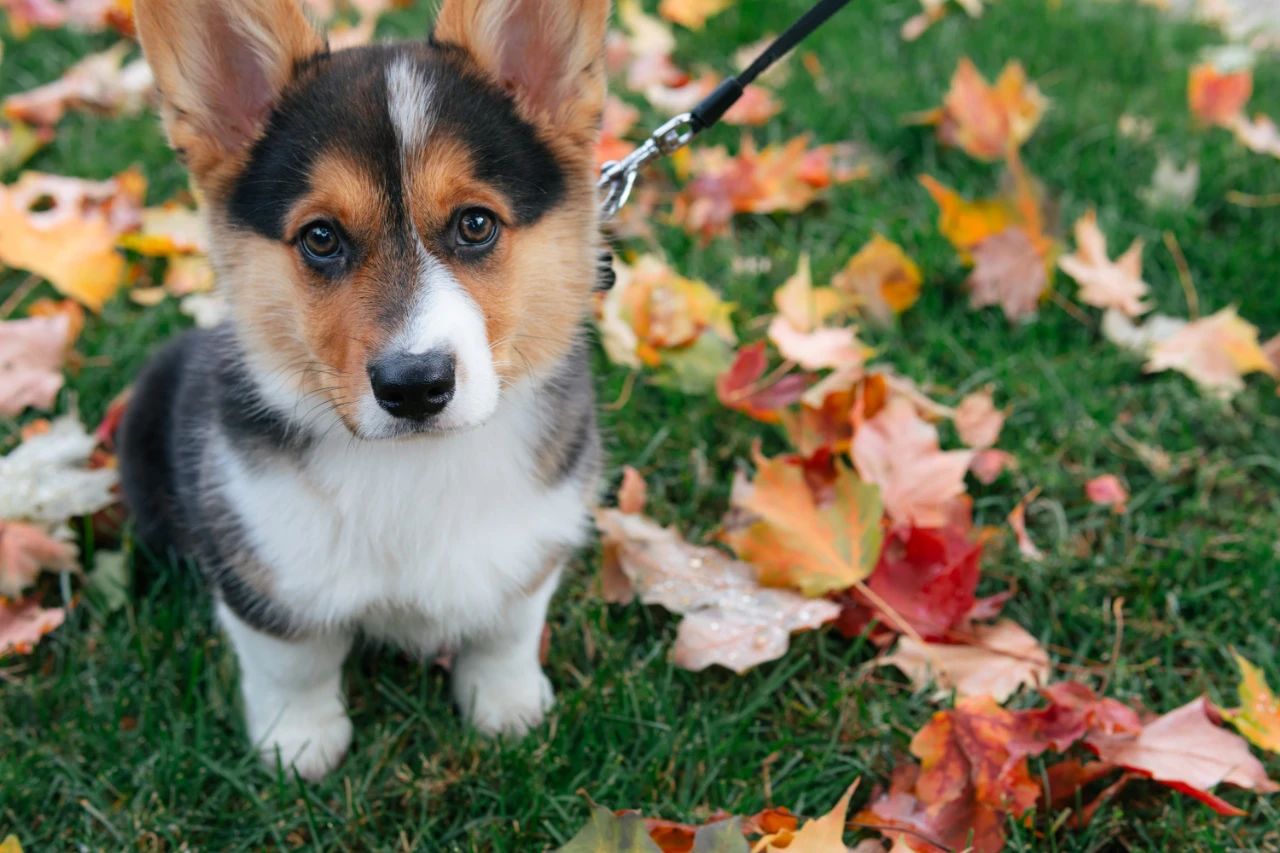 These dogs have too long hair, which can easily cover their eyes and nostrils after being soaked in water, making them more tense and difficult to breathe. 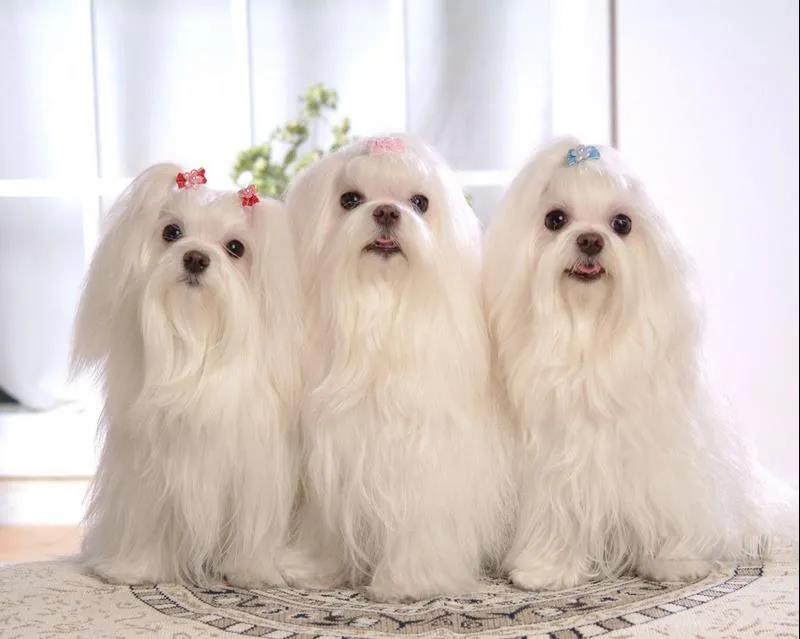 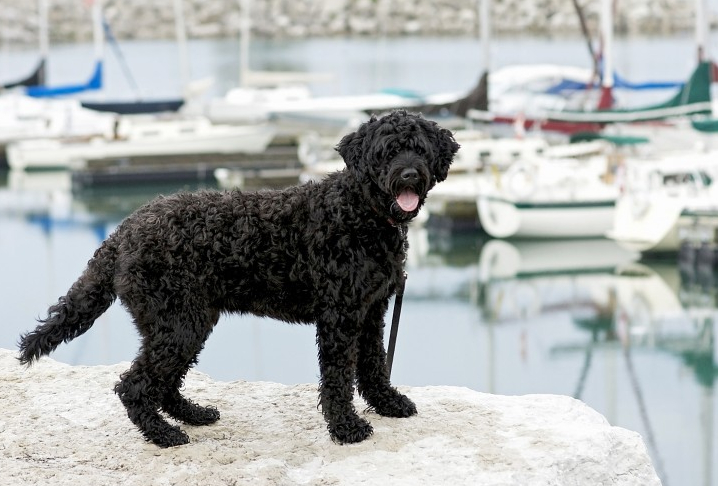 In addition to water retrievers, some retrievers often have the ability to swim because they need to catch and retrieve prey in the water, such as golden retrievers, Labrador retrievers, curly retrievers, etc.

If the dog in the house is one of these types of dogs, there is basically a 95% probability that it is not afraid of water and can quickly learn to swim.

Secondly, distinguish whether the dog can swim from the dog's behavior. If the dog is not afraid of water and even likes to roll in the pool or quagmire, we can first regard it as not being afraid of contact with water. If the dog sees a puddle and avoids it, then the dog does not like water 100% and is not very good at swimming. 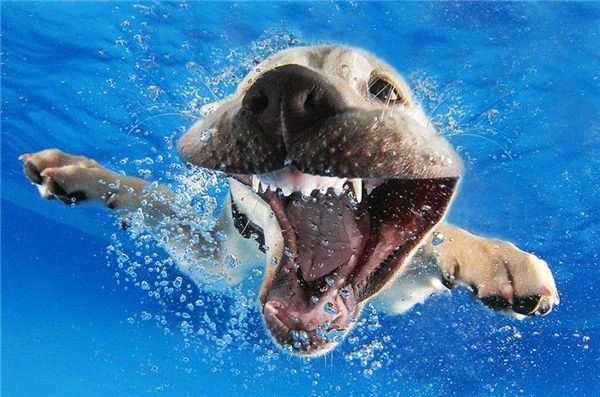 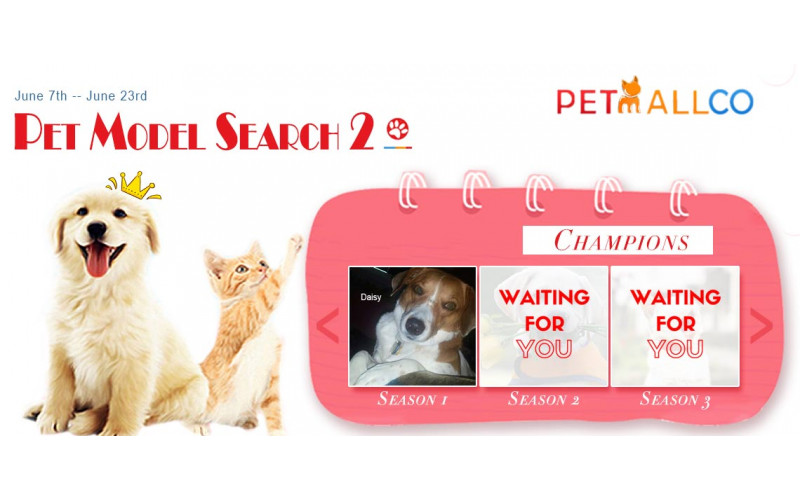 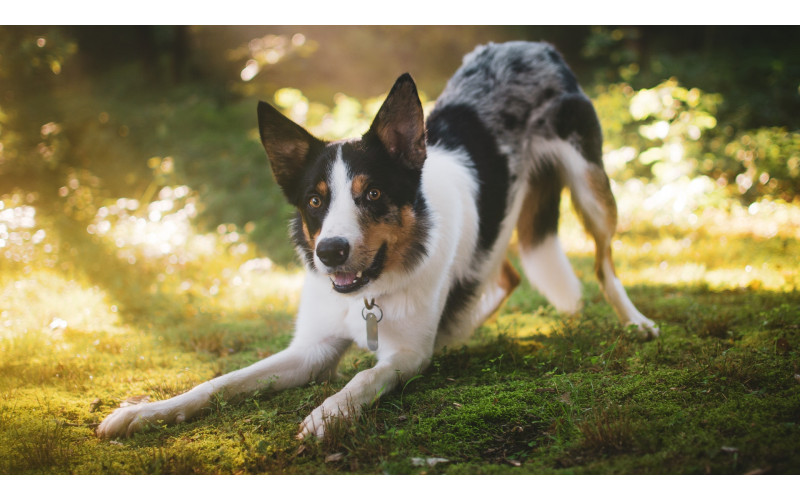