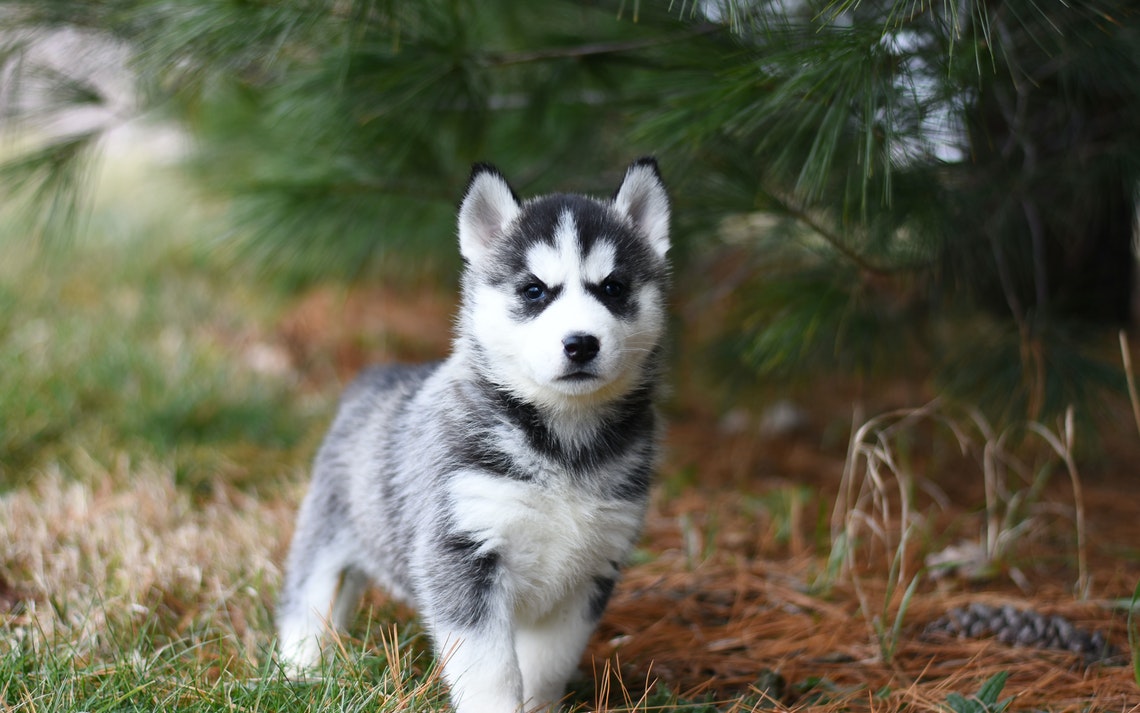 I believe that every pet keeper will have these impressions when they think of huskies: lively, funny, handsome appearance, etc.

But as the most famous dog among the three sleds, it is not just famous for the above!

It looks silly just because it is too energetic and a bit stubborn. If the pet parents have not well educated the huskies, they will often have their own ideas! 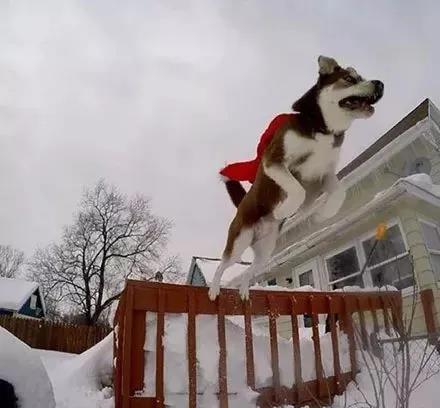 Because it was originally a sled dog, it needs to find its way in a snowstorm without the owner's command, so it has a strong sense of independence.

The Origin of Huskies

Huskies were originally domesticated for transportation, hunting, protecting villages, and guiding reindeer. And in Siberia, where the climate is cold and harsh, Huskies have adapted to the environment here and have been working faithfully for mankind for centuries. 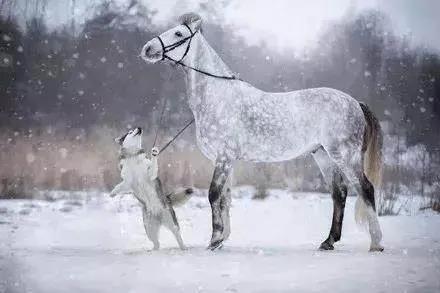 Long-term domestication has made the Husky a perfect working dog, just like its scientific name Siberian Husky. 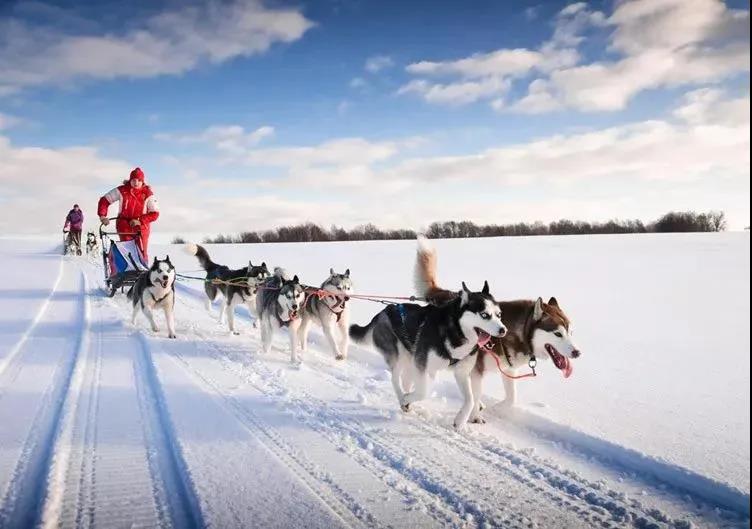 In fact, the husky is one of the most successful dog breeds tamed by humans. As a working dog in the cold zone, it has strong bones, a thick coat, a large proportion of red muscle, strong endurance, and amazing bite force. These are excellent traits that people have chosen for a long time. 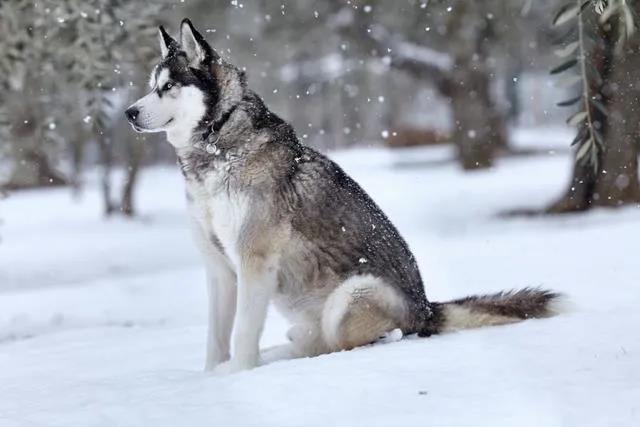 Next, I will tell you a real story about huskies. Huskies also have a glorious history in the past.

In April 1909, US Navy Lieutenant Colonel Peiry planted the Stars and Stripes on the North Pole for the first time. 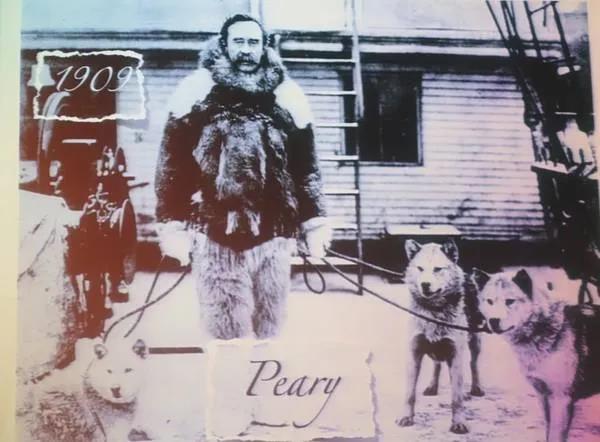 The news of the conquest of the Arctic was learned by two people at almost the same time, British navy colonel Scott and Norwegian polar explorer Amundsenying. 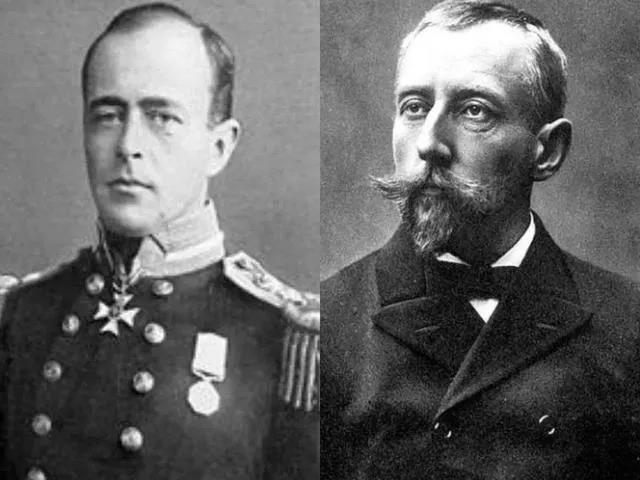 Now that the North Pole has been conquered, what about the South Pole? In this way, the competition between the two people began. Under the same conditions, the means of transportation became the point of divergence between the fate of the two.

Scott felt that the huskies had too much appetite and chose a sturdy Siberian pony, a motor sled, and his confident man-pulled sled. 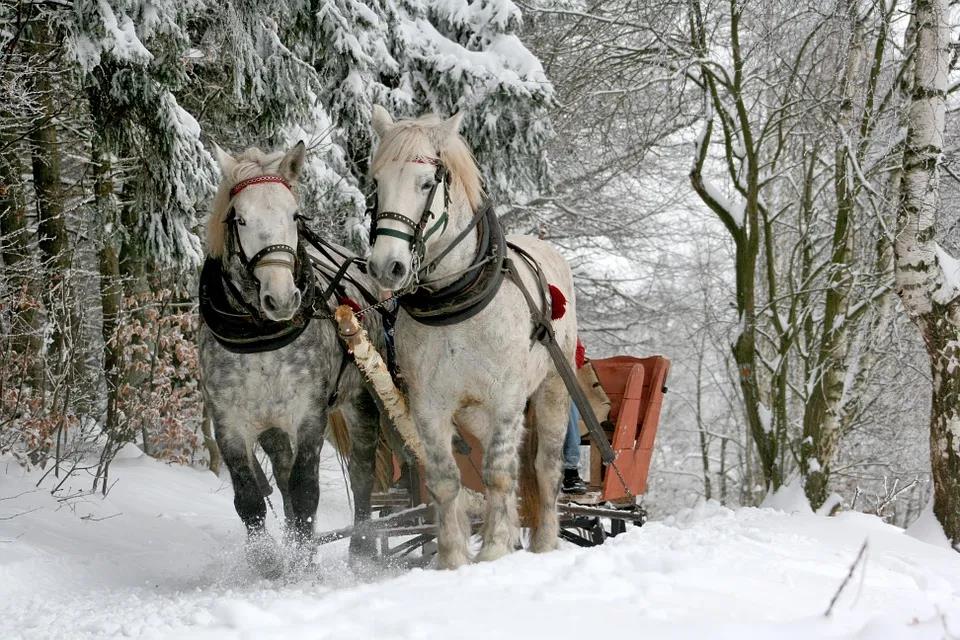 And Amundsen is a dog training expert, for him the cold tolerance, loyal character, and reliable ability of the Husky is undoubtedly the best choice. This is true even for relatively robust ponies. 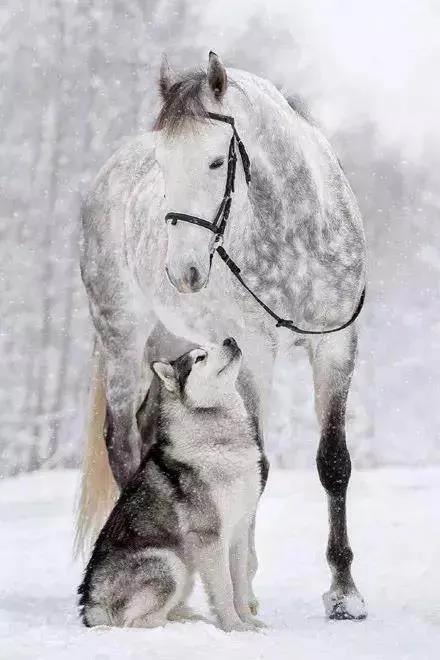 The final result was that Amundsen, who brought nearly 100 huskies to the extreme, won, although only 18 returned in the end. 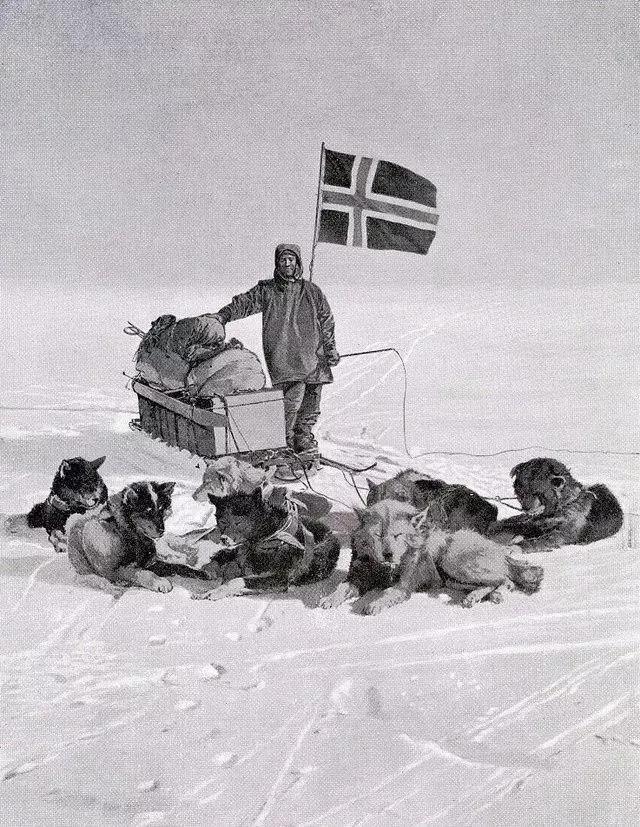 This competition made Amundsen the first great explorer to conquer the Antarctic and Arctic at the same time and also made the Eskimo Dog the TOP1 before the emergence of mechanized vehicles.

Seeing this, some people may wonder, isn’t a husky a Siberian husky? Don't worry, let me explain to you! 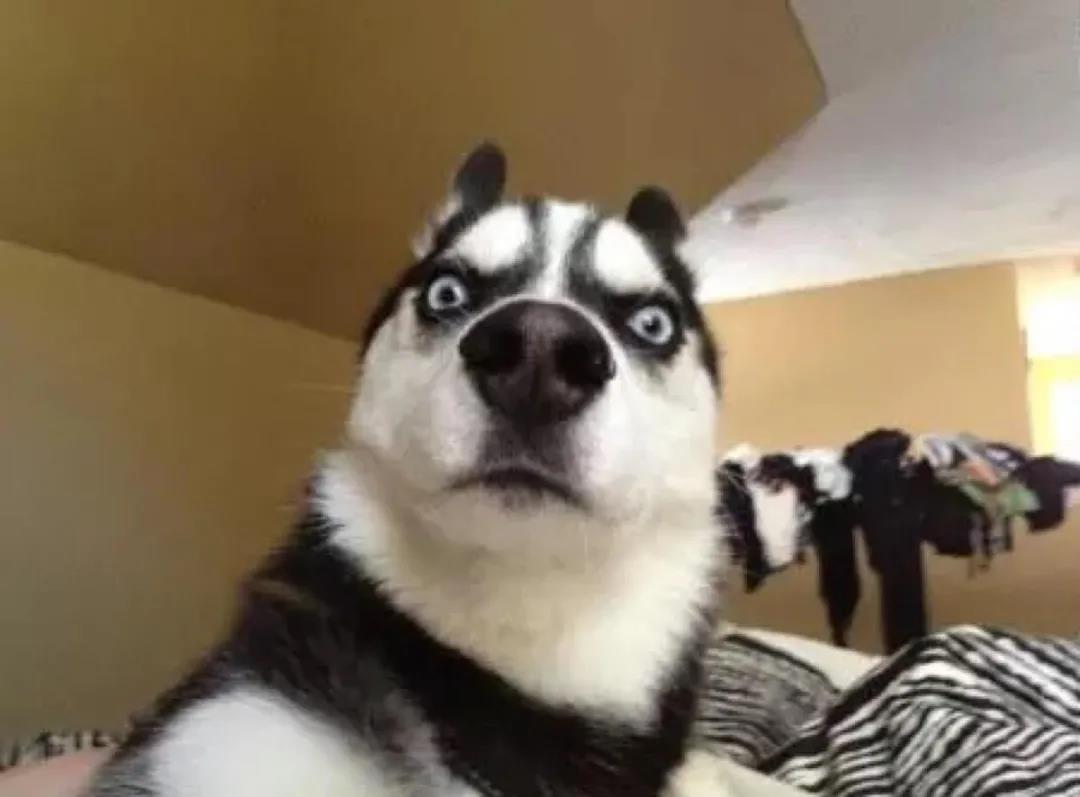 “The term "Eskimo" refers to "people who eat raw meat." The Nordic people here mean discrimination, implying that the migrating ethnic groups are primitive people, so the dogs brought by the migrating ethnic groups are also collectively referred to as " Husky". Even now many Nordic people use this term to collectively refer to dogs from around the Arctic Circle.

"Reform the home" because of "love work"?

When the dog has a lot of energy nowhere to vent, he will "reform the home". In this regard, the keeper can take dogs out for a walk, and prepare more chew toys, so that the furniture can be more protected.

By the way, the slow food bowl is also very important.

So, are you fascinated by huskies? 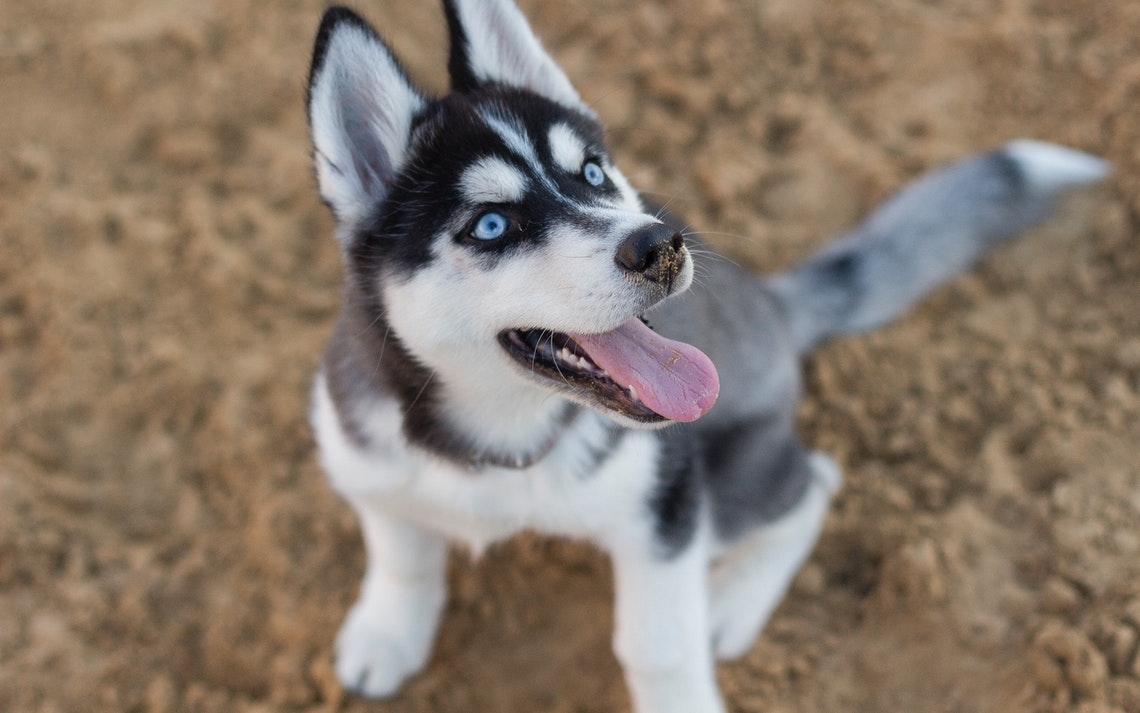 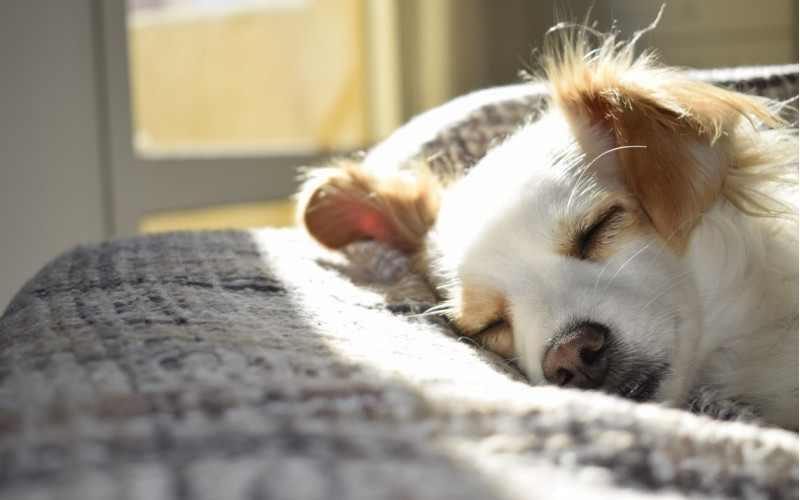 5 Dog Sleeping Positions
Have you guys observed the sleeping posture of your dogs? 5 Dog sleeping positions and what they mean....
Petmallco May Activities Calendar
Including all the promotion sales and activities of Petmallco in May, you should not miss the chance!... 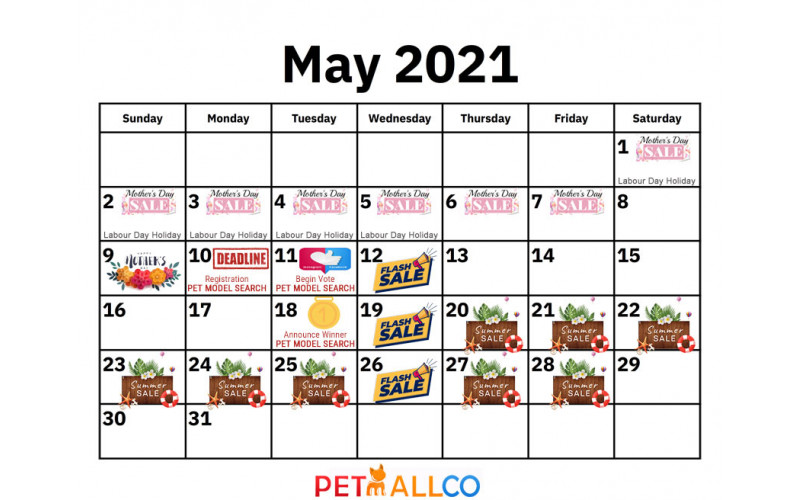